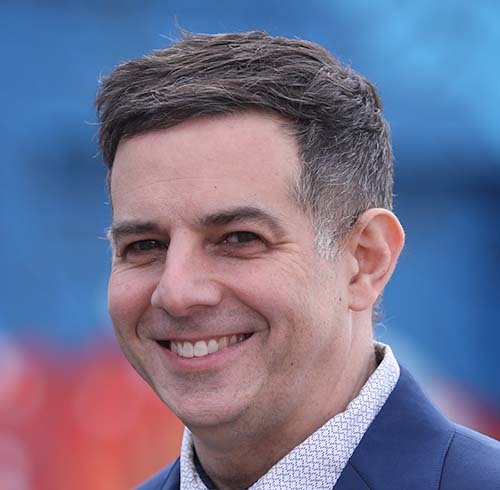 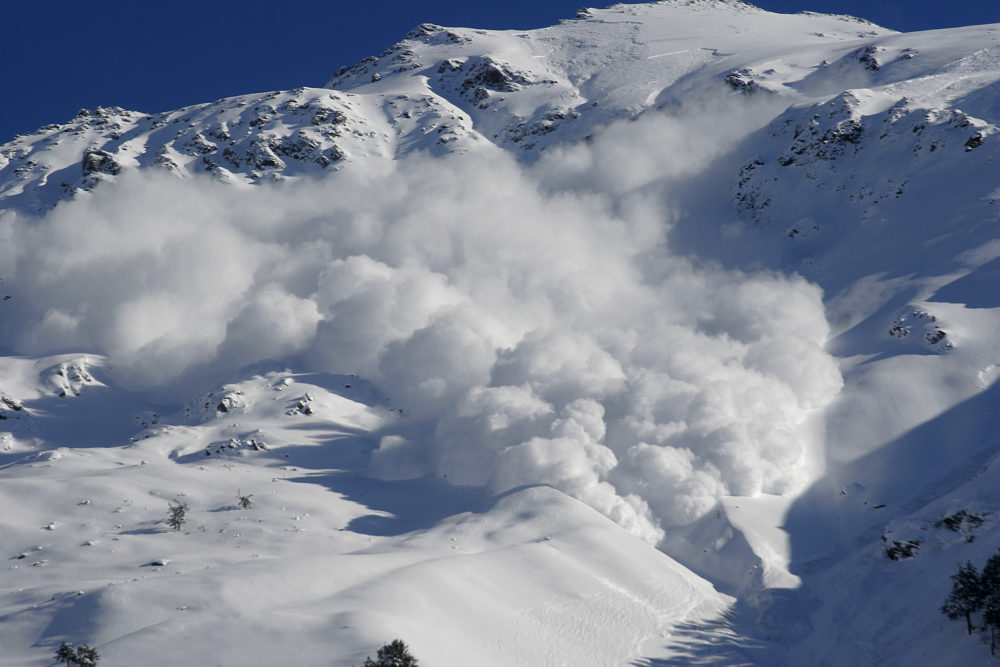 What could change if everyone within an organization realized that it’s impossible for “it” to flow downhill? What if everyone within an organization realized that their feelings weren’t coming from outside of them and that it was impossible for anyone to ruin their day or to infect them with a big pile of “it”? What if they all knew that, in fact, “it” doesn’t exist in the first place, except in their own thinking!

This post was originally titled, “Does sh*t really flow downhill.”  The title has changed, but the sentiment remains.What would happen if the person at the very top of the organization knew, with 100% certainty, that it was impossible for anyone else to climb inside their head and make them feel a certain way, regardless of what was said, what threats were made, what implications of impending doom were proclaimed?What would change? If the CEO knew, without a doubt, that lagging profits, or even the possibility of going out of business, could not make her feel anxious, what might the implications be? What if she also knew that when she had anxious thoughts (regardless of where it looks like they came from), there was nothing that she could possibly do (e.g. demanding that others work harder or win a new contract) to relieve those feelings of anxiety?

What would happen if the person at the very top of the organization knew, with 100% certainty, that it was impossible for anyone else to climb inside their head and make them feel a certain way?

And what if, all the way down the line – from the CEO to VPs, Directors, Managers, and so on – everyone had a deep understanding that there was no causal effect between their current feeling and the circumstances of the moment and that it’s impossible to feel better by changing the circumstance?You know what would happen? ”It” would stop flowing down hill because the “it” would never be born in the first place. You see, that’s the problem – “it” permeates the culture of most organizations! That complete 100% misunderstanding that what’s going on around us is making us feel bad and the corresponding 100% misunderstanding that there’s something we can do (often “to” others) to make ourselves feel better.It’s the making of a horrible culture and the makings of the “circle of violence” in society. We feel that we’ve been wronged and mistakenly think (consciously or unconsciously) that we’ll feel vindicated by doing wrong to someone else. And on and on it goes.

... a complete 100% misunderstanding that what’s going on around us is making us feel bad and the corresponding 100% mis-understanding that there’s something we can do (often “to” others) to make ourselves feel better.

And this misunderstanding permeates every corner of most companies. We force people to conform to arbitrary standards and adhere to completely arbitrary rules. We use carrots or sticks as tricks to “engage” people, not understanding that the feeling of engagement, like any other feeling, can’t possibly come from “outside”. Engagement, creativity, and perseverance are all an inside job!Sure, certainly it looks like if you put a gun to someone’s head or offer them a big bonus, they work harder. But that only happens because of this misunderstanding!Let’s assume that you have an employee, who just happens to be the Buddha. He has a pretty solid understanding of the fact that feelings come from our thinking in the moment, not from what’s going on around us. You can threaten or bribe him all you like, it won’t affect his feeling, and consequently, likely won’t affect his behavior. As his thinking shifts, simply as a result of the natural ebb and flow of the human mind, so will his behavior.So, what’s the solution to stopping “it” from flowing downhill? To understand. When people understand how the human mind works, specifically that we are feeling our thinking in the moment, not feeling what’s going on outside of us, everything changes. People come together. Creativity bubbles over. Quotas get crushed. Wounds heal. Relationships rekindle.All with a simple understanding. 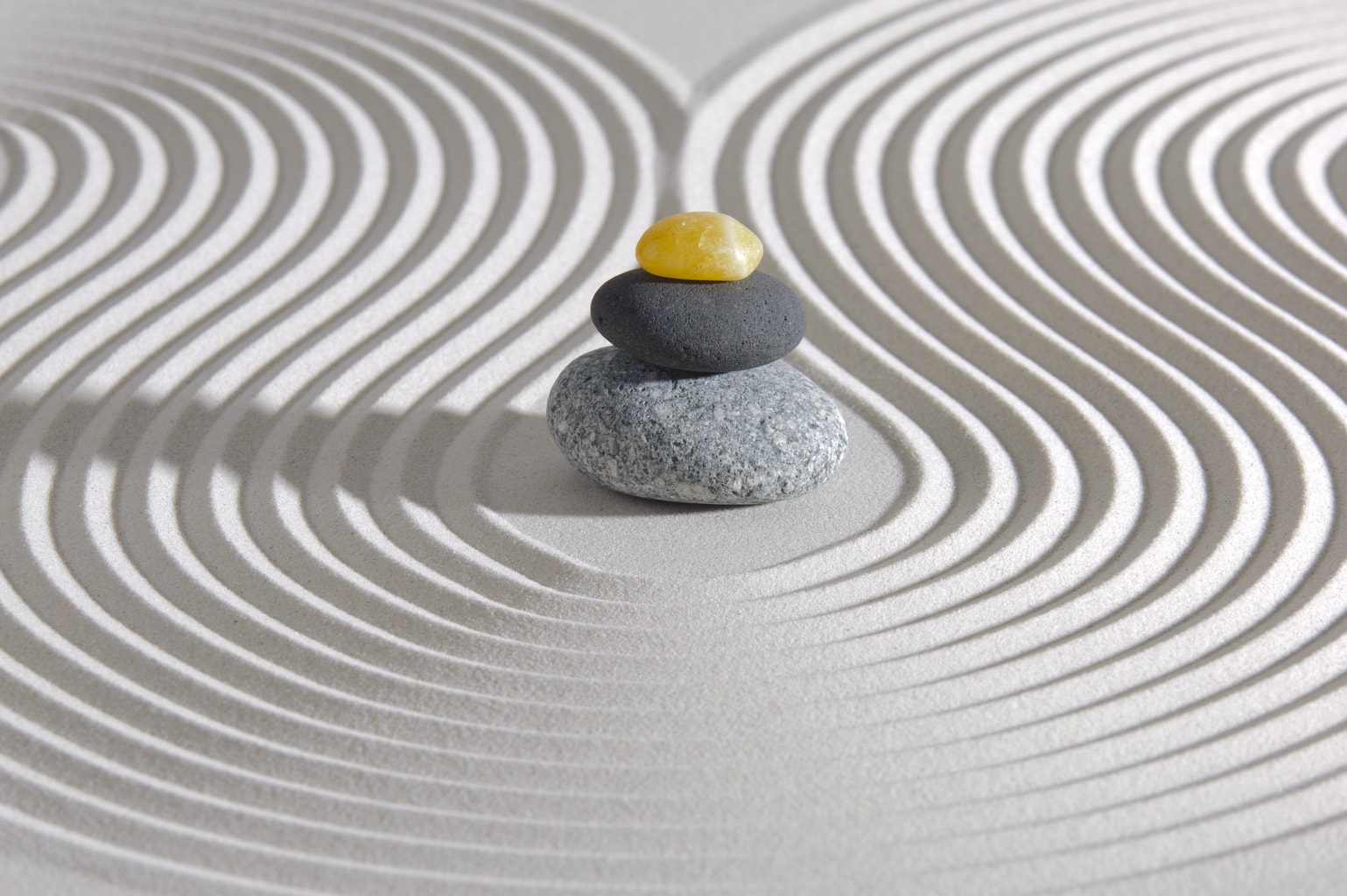 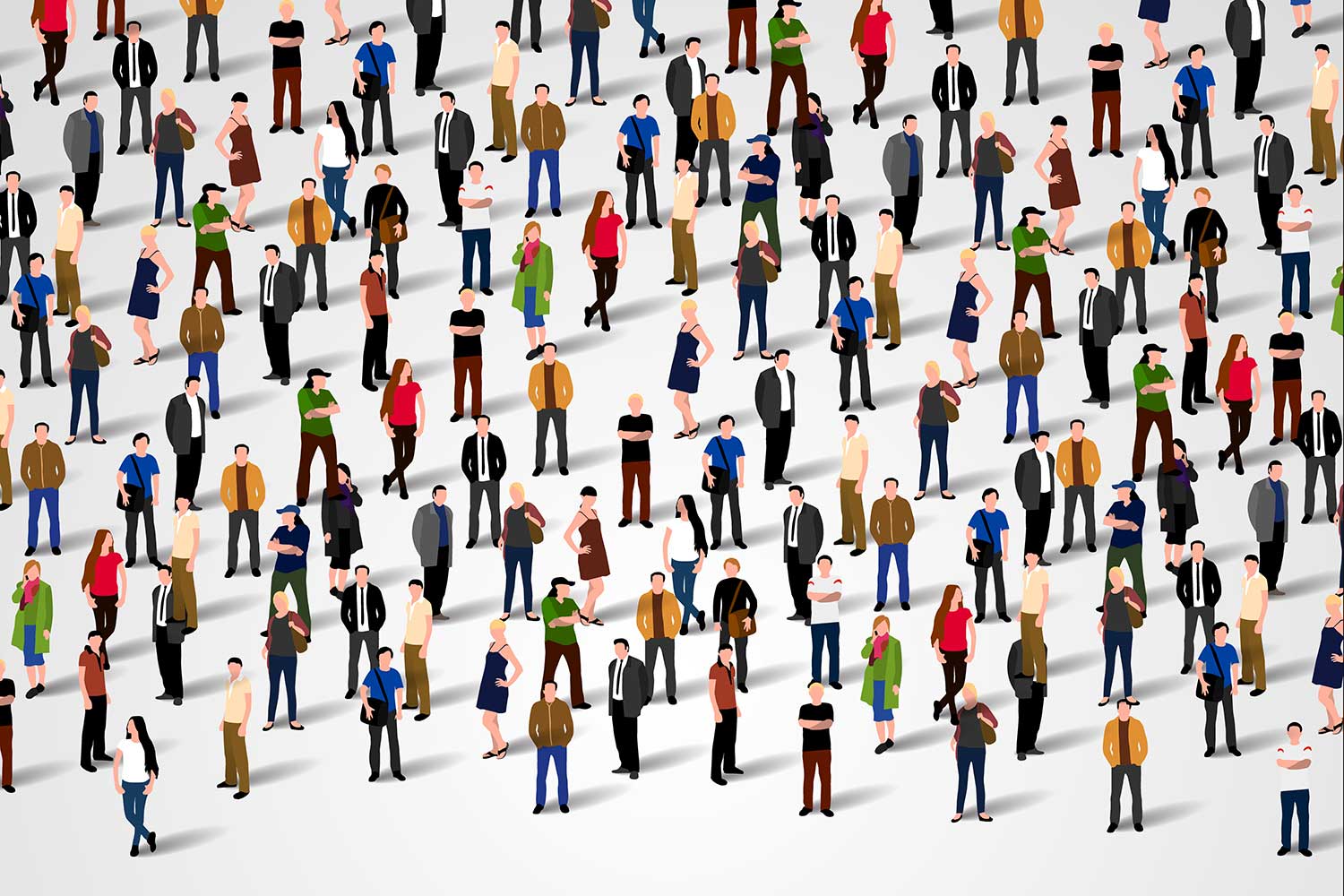 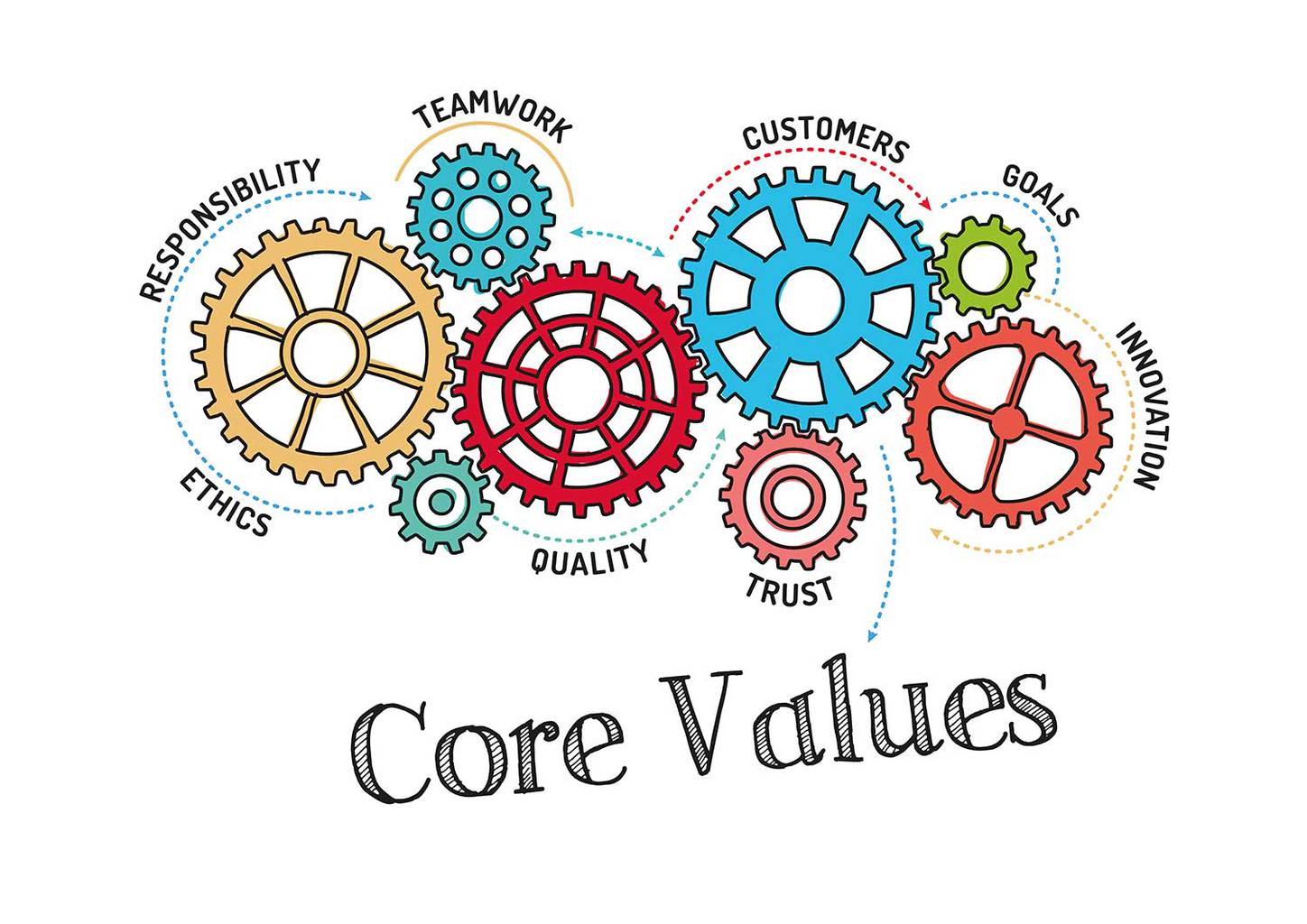